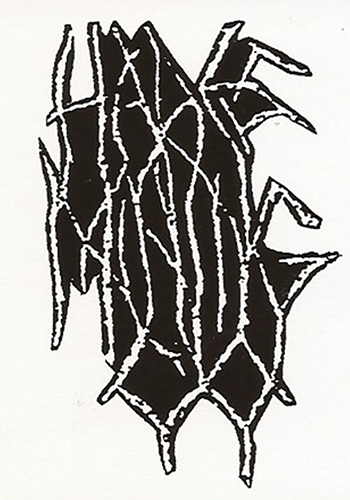 Rochester? New York? Noisecore? That’s right. Hades Mining Co. is not a fresh name in this genre but somehow I didn’t hear it before. Guys started in 1999 and during more than 20 years they released a lot of stuff. I received “Master Class In Filth” some time ago and always delayed listen to it, but it actually sounds much better than looks, haha!
This small session was released on B-card format (weird-shaped cd which looks like a visit card), the cover was printed on a creepy old xerox machine… so it looks not tasty at all. But!

The noise of the EP has some fun and cheerful energy. Everything here has a very raw sound, also this live recording sounds amateurish but it also has a good side. This is not straight primitive noisecore, this stuff has some punk vibes in it. It`s like GG Allin started to play noisecore, haha! Simple guitar riffs, some rock and roll moments, goofy drums, and stupid funny lyrics that what Hades Mining Co. is all about.
Can’t say that I dig this thing for 100%, but I caught some fun. If you love not standard noise shit, give a try to this EP!