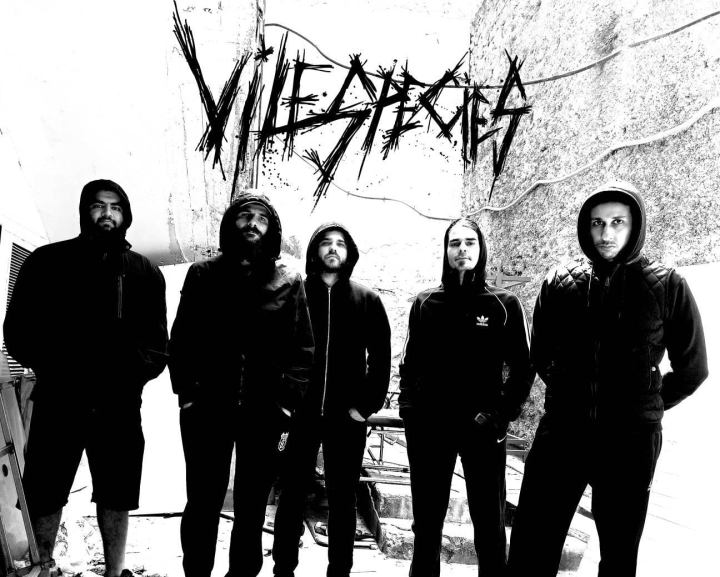 Vile Species is a Grindcore band from Athens, Greece formed in late 2019. The first line-up was Sotiris and Samer on vocals, Mat on guitar, Stefanos on bass and Alekos on drums. In 2020 we played our first shows in Athens and London and released the self-titled debut CD. In late 2020 Alekos left and Dionisis joined as a drummer and recorded the tracks for the split with Human Obliteration which will be put on tape by No Time Records, Decolonized Records and Stay Tough Records. CD and Vinyl versions are coming later this year as well. In 2021 the band has already recorded more stuff and is still writing material for upcoming releases.