Hi Alexander! And first and foremost, thank you! To be honest, the process was kind of long, but finally, it will be out soon, so all in all, everything’s fine! 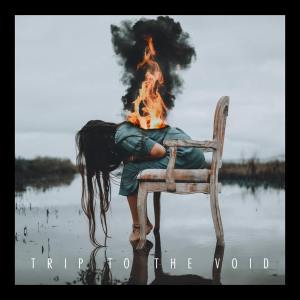 This is your 6th studio album. To be honest, I`m really stoked about it, I`ve been waiting for it since your last LP. Tell us a bit about it. Did you have a release date for it?

Well, official release is November 15th, with preorder around November 1st, I think. And yes, it’s been a while since we released This World Is Dead. We are slow workers, I guess. There are few issues that come with playing in an aging band, maybe. Being the 5 of us is not that common nowadays, so composing, rehearsing and so on can be a bit long. On top of that, we try to eliminate tracks that just do not work, or are good enough, so I guess the cemetery of abandoned tracks can be a little bit overcrowded. But at this point, it could be (and I say could!) the last full length, so we wanted the album to be as good as it could be, technically, composition wise, and of course sonically.

Please understand me right Bones Brigade and Lixiviat records are awesome, but I can’t help but ask about Relapse. You don`t want to work with them or?

Yes, we parted ways with Relapse. They just didn’t wish to release another album. Simple as that. I mean, they did a great job with This World Is Dead, but this might just be a label both too big and too far for us. Which by the way is not an issue at all. We did it, and I think it was the right move at the time, but these labels are probably more fitted for heavy touring / heavy record selling bands, which we are not. There’s no bad blood, nor bitterness about it. It’s just the way it is. And to go back to the beginning of your question, working with Lixiviat and Bones Brigade feels like working with the family, so we couldn’t ask for more!

What is the meaning behind the “Trip To The Void” title? What are Blockheads wanted to show the people?

The title emerged quite quickly, I’d say like 3 years ago or so. When the lyrics to the title track were written and the song put together, it was kind of obvious. It was a time when some of us were experiencing heavy pressure at work, as a beginning. But that was also our general view about the years to come. I mean, we do not dig the “golden era / that was better before” kind of reactionary nostalgia. It’s just that we feel like there are challenging times ahead, and instead of slowing down the car, we collectively speed up, open the windows and drunk drive towards the wall in front of us. That’s probably not PMA, but that is how we see the world and the “darker days ahead”, to quote a well-known d-beat band.

How do you make your own sound? What effect pedals you’re using, i think, this would be interesting to our guys

Oh that’s an uncommon question, and I’m kinda glad you ask. The first thing I have to say is that we were consciously thinking about a record that would be as close as possible to what we sound like live or in the practice room. So we knew we were not going to try tons of things. If you consider the guitars, it’s basically our amps (one pretty clean Hiwatt and a slightly overdriven Matamp GT1 based amp, both with an hiwatt cab) with an OCD for me and a Maxon ROD-880 for Fred. Two different beasts but that work well together. Bass wise, that was the good old Hiwatt head coupled with a boss overdrive if I remember well. And that is all. That was the nerd answer, thanks for your attention! 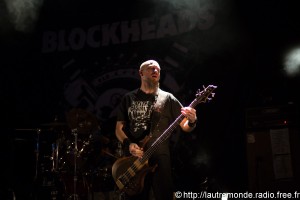 The process was pretty long. When I came back in 2017, I think there was something like 15 or 16 tracks. Some of them were reworked later, but most of the time post-2017 was about practicing for show and composing the remaining songs. As I told you, we work slowly but we throw away a lot too. Good news was that Fred and I did not lose any working dynamics, and I played with Erik in dhibac too, so that was easy. Slow, but easy.

Also I heard that Fred had a health issue, what happened and how he is doing now?

Yes, he had an arm injury that led to stop playing for 5 months or so, but it’s now healed, and that’s a relief. Thanx a lot for asking!

What recent music releases pleased you? Can you define some pretenders for (almost) the final top of the year?

Wow, that is such a tricky question! You could probably get pages of answers. This year was a good year. I really liked the Eastwood and Gummo albums, as well as LMDA 7”, but I could add the wonderful new Year Of No Light album, Turnstile that was a blast, Hooded Menace, Thou/ERR EP, Human Impact, Midwife, Caligari, Bain de Sang, Chadhel, Quicksand, King Woman, Burial Rot (UK), Maudits, Ovtrenoir, Grave Miasma, Moor Mother, and so on…

What inspires you in the creation of new material? How did you come to this nasty genre? How was the start of your way to the underground?

It’s somehow hard to explain. I would say old school grindcore and hardcore or crust bands. But also, bands like Bolt Thrower, Godflesh, Eyehategod. We listen to a large bunch of styles, so I guess all of them have an influence, whether consciously or unconsciously. The easy answer would be a stuff like “the world as it is”, but that would sound lame, isn’t it? Fact is we are still angry, and that is the reason we play that way. In the beginning, to be more specific, Fred met Xav, they became friends quickly, and bonded over Carcass, Napalm Death etc. That was around 1990. So, Fred joined the band, that was playing a kind of crossover thrash in the vein of Suicidal Tendencies, prior to that, and turned it into a grindcore band, just out of passion and anger. Xav was a freak at the time. He worked a lot, traded demo-tapes like mad, and I guess the onstage cavemen shows did a lot too. I saw them when I was a teenager/young adult. That was… well that was a festival of people walking the ceiling and slamming everywhere. He may be a friend of mine, for years now, he’s still one of my favorite frontmen, even though avoiding flying mics when playing can be… challenging! 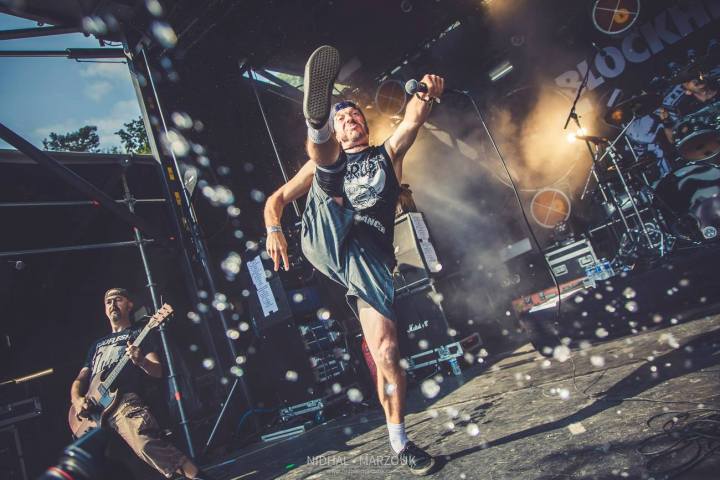 Can`t avoid asking about the gigs. Will you do a gig for the presentation of “Trip To The Void”? Maybe there will be even a tour?

We’re working on a small tour to begin 2022, but nothing is already done so… you will have to wait a little bit! That goes for the presentation show at home as well.

Thank you so much! Hope to see you next year somewhere in the EU! Take care and keep your beer cold!)

I hope we’ll share some drinks too! And a big thank YOU. We could play as hard as we could, we would play nowhere without people like you, that keep the passion for music in general alive! Cheers mate!

Contacts:   facebook page
The album will be out soon at Bones Brigade and Lixiviat